Welcome to our family!

This is a section to use as an advisory notice permenantly throughout the website. If you do not need it, hide it in the Designer.

The WSO has selected exceptional candidates to fill the Music Director position. Four candidates performed a Masterworks concert in the 2019-2020 season and our audiences gave great feedback on their performance. Due to CoVid-19, the Masterworks Concert featuring Andrés Lopera was postponed. The search continues and is an exciting opportunity for you to be part of the WSO's journey into a new era of musical excellence. 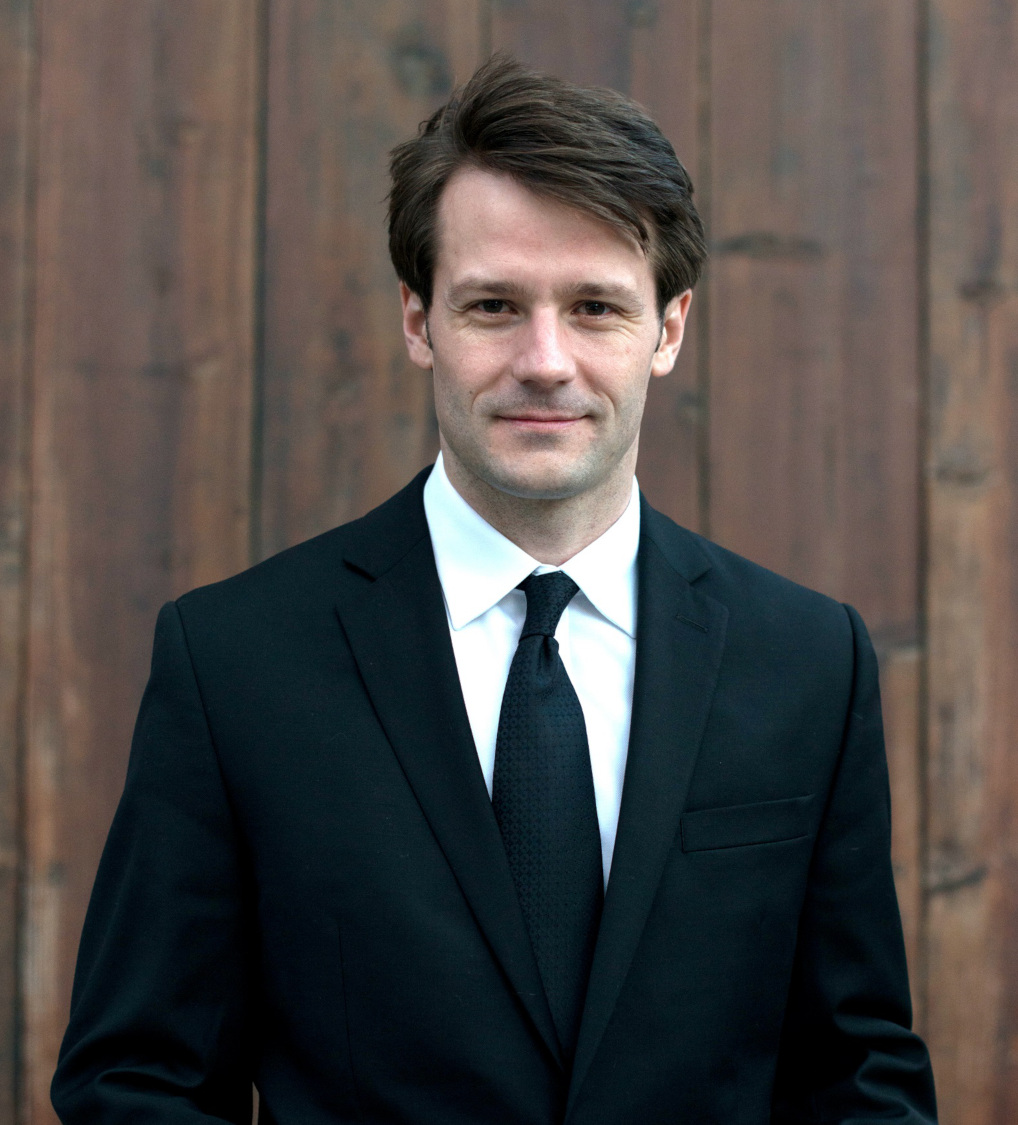 James Blachly is a conductor dedicated to artistic excellence and broader accessibility. He currently serves as Music Director of the Johnstown Symphony Orchestra, Experiential Orchestra, and Geneva Light Opera. In his first three seasons with the Johnstown Symphony, the orchestra increased season ticket sales by 43%. With the Experiential Orchestra, he has invited audiences to dance to Tchaikovsky’s Nutcracker, sit within the orchestra at Lincoln Center, and engage with Symphonie fantastique and Petrushka with circus choreography. His work to advance the field has recently been highlighted in Symphony Magazine. A strong supporter of composers of our time, Mr. Blachly has commissioned and premiered more than 50 new works. Dedicated to music education, he regularly conducts workshops for the New York Philharmonic, and is the co-founder of Make Music NOLA, a thriving El Sistema-Inspired program in New Orleans. 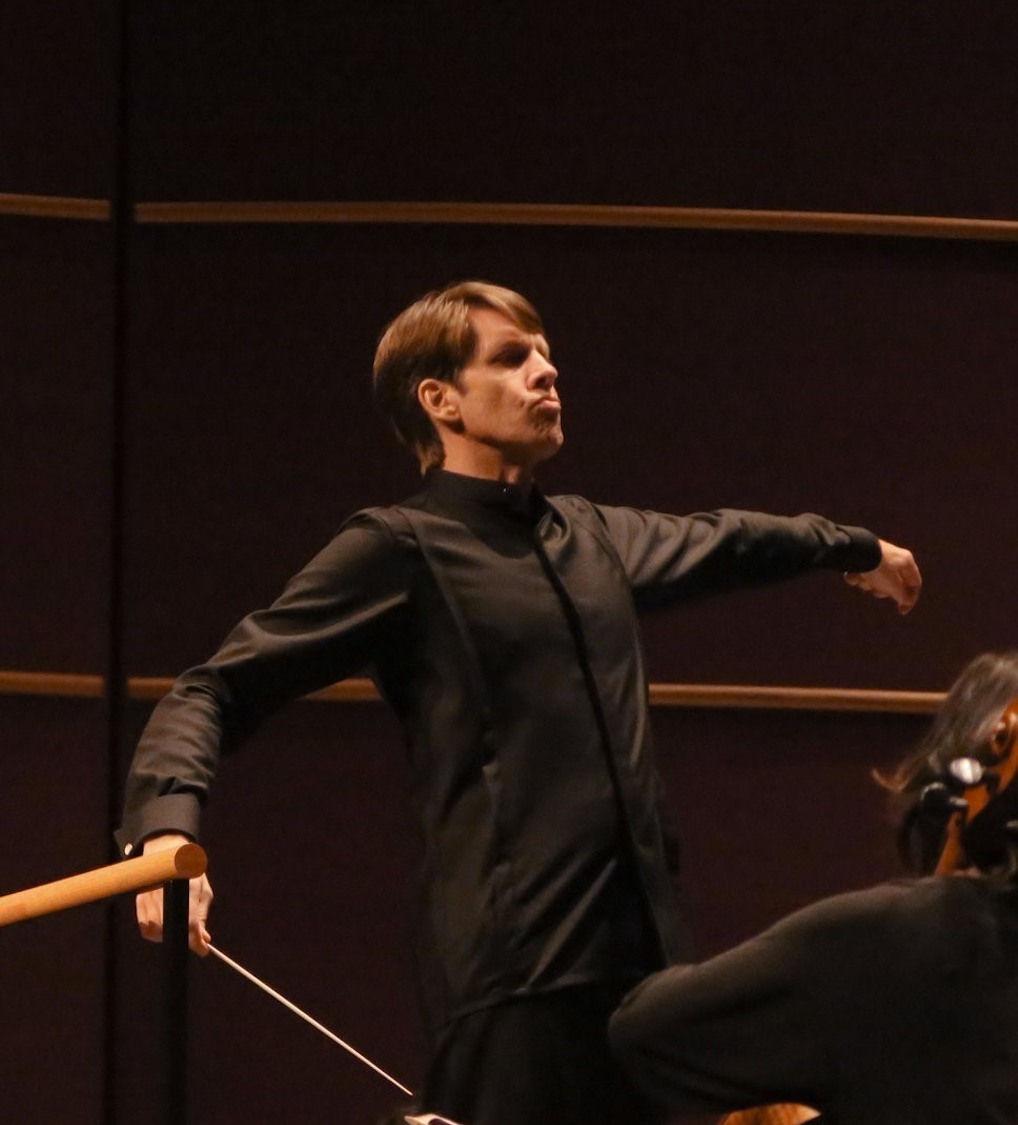 Michael Butterman is the Music Director of the Boulder Philharmonic, Shreveport Symphony and the Pennsylvania Philharmonic Orchestras, and developed a national reputation for innovative programming and audience engagement during his nearly two decades as Principal Conductor for Education and Community Engagement with the renowned Rochester Philharmonic Orchestra. His success in making the Boulder Philharmonic a leader in community-centered programming led to an invitation for that orchestra to open the inaugural SHIFT Festival of American Orchestras at the Kennedy Center in 2017. As a guest conductor, Mr. Butterman has led many of the country’s preeminent ensembles, including the Cleveland Orchestra, Philadelphia Orchestra, Detroit Symphony, and Houston Symphony and is a regular guest with the National Symphony Orchestra at the Kennedy Center. 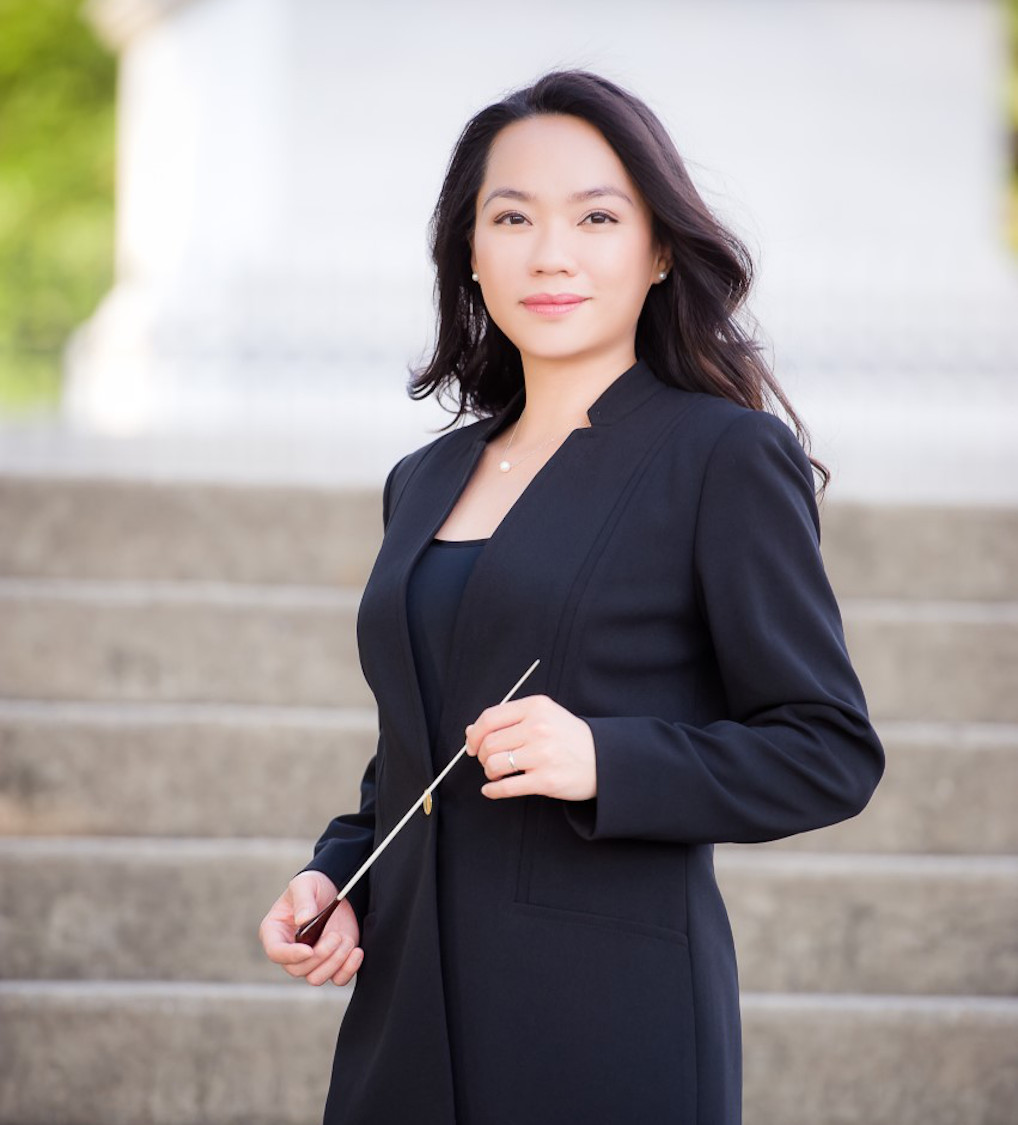 Hailed by the Virginia Gazette as “a rock solid” and “animated” conductor, Chia-Hsuan Lin delights audiences throughout the world with her trademark energy and command. Formerly the Assistant Conductor of the Fort Wayne Philharmonic, she currently serves as Associate Conductor of the Richmond Symphony Orchestra. Highly sought-after, Lin debuted with the Minnesota Orchestra in 2020, and recently led performances with the Saint Paul Chamber Orchestra, Virginia Symphony, Richmond Ballet, Peninsula Music Festival Orchestra, Academy of Taiwan Strings and Taipei Philharmonic Chorus. In praise of her Brahms Fourth Symphony with RSO, Letter V wrote, “I’ve never heard a more compelling live performance than this one.” Lin is a trained percussionist and holds a Doctorate in Orchestral Conducting from Northwestern University. 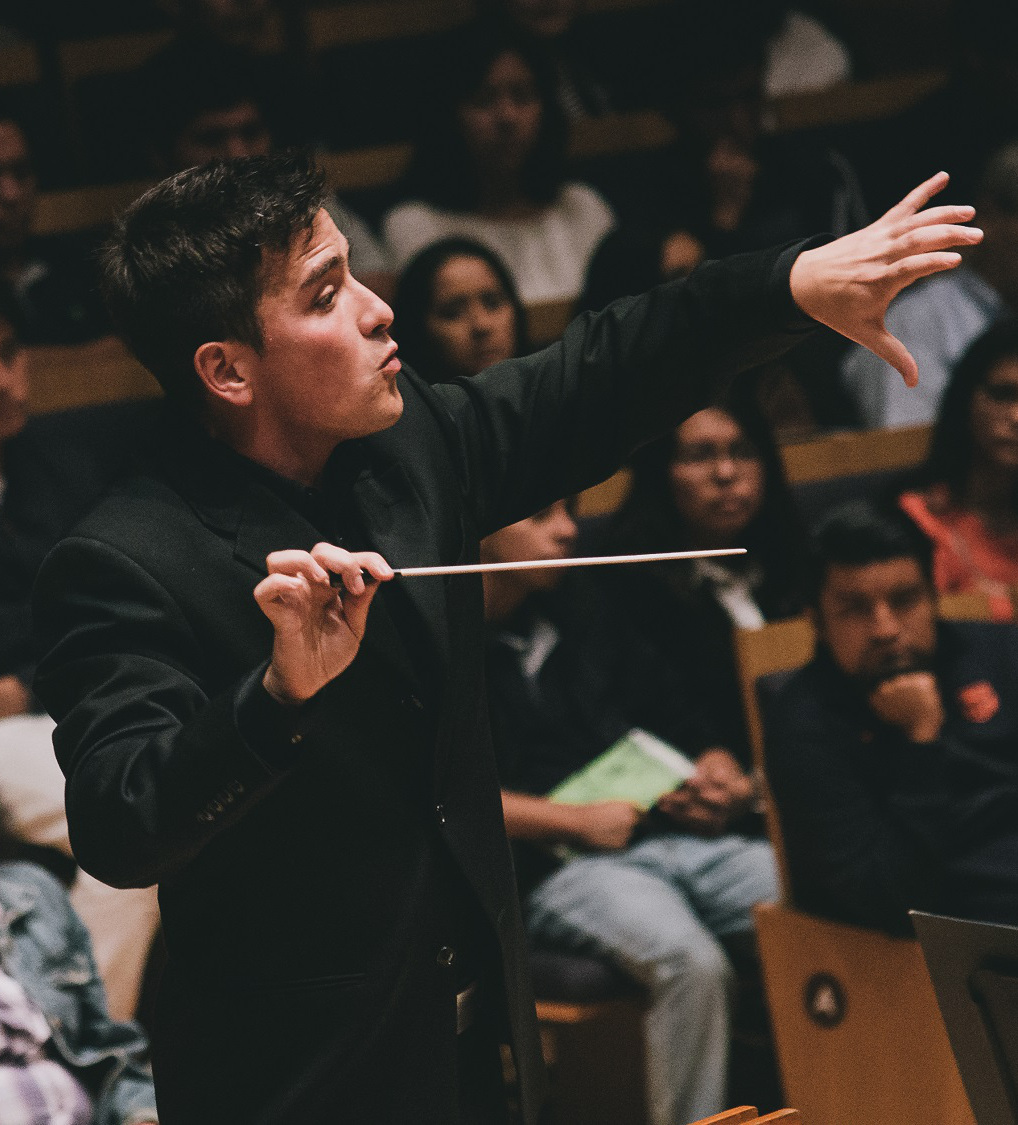 One of the most celebrated Latin American conductors in the United States, Andrés Lopera recently completed a successful three-year tenure as Assistant Conductor of the Colorado Symphony and is now finishing his first season in the same role with the Columbus Symphony. Lopera has directed intricate performances with principal orchestras such as the Oregon Symphony, Toledo Symphony, New World Symphony, San Antonio Symphony and Portland Columbia Symphony Orchestra, as well as summer festivals, including the National Repertory Orchestra and the Youth Orchestra of the Americas. In October 2017, Lopera covered a celebrated series of concerts with the Los Angeles Philharmonic under the direction of Gustavo Dudamel and Carlos Miguel Prieto. Lopera received his Master of Music in Orchestra Conducting from New England Conservatory. 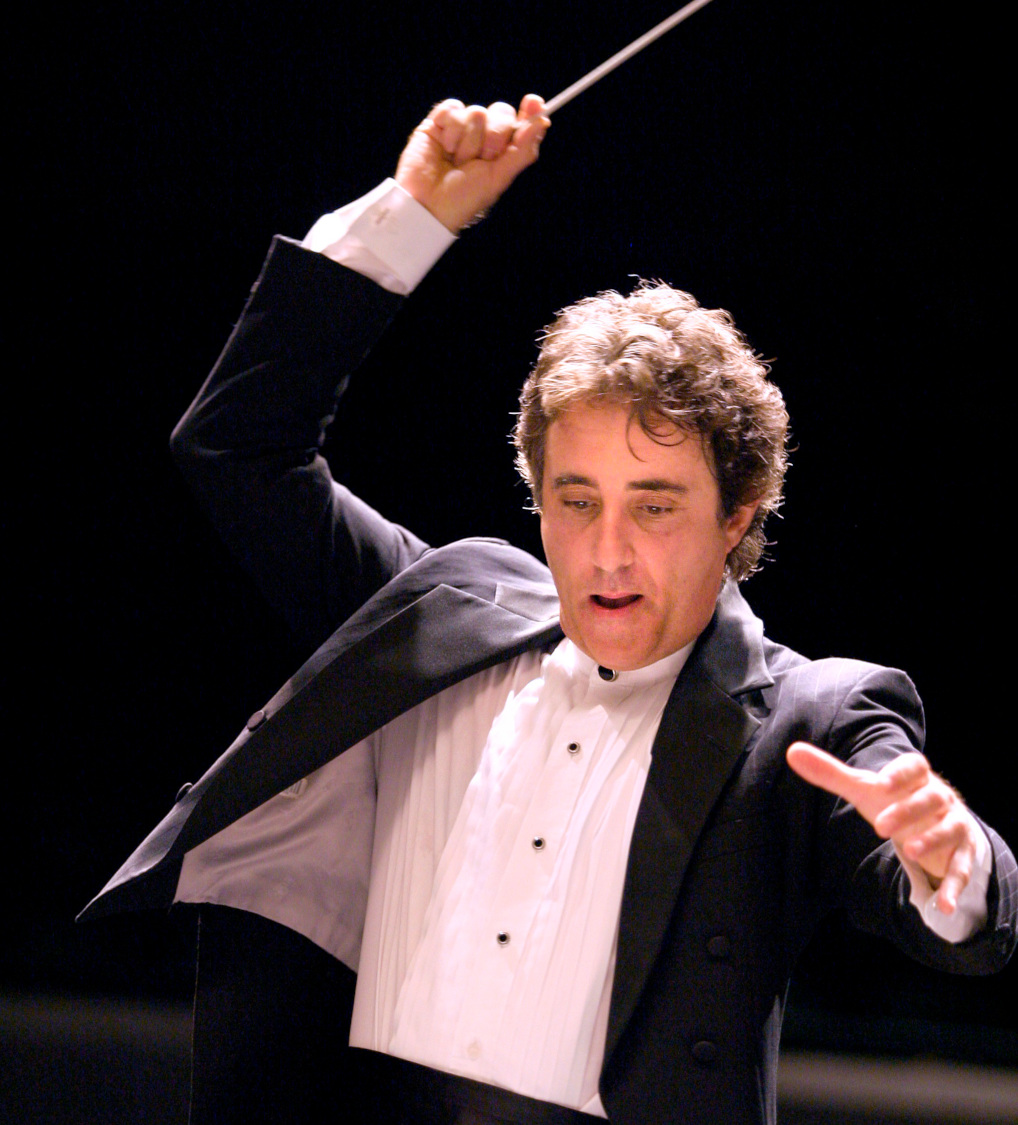 Paul Polivnick is a leading figure on the world stage, having guest conducted over 80 orchestras in Europe, North America and Asia including the remarkable London Symphony Orchestra, Royal Liverpool Philharmonic, National Orchestra of Lille, France, Vienna Radio Orchestra, Czech Philharmonic Chamber Orchestra, and the sumptuous Seoul, Moscow and Los Angeles Philharmonics. He is former Music Director of the Alabama Symphony and Oberlin Conservatory Orchestras, Associate Principal Conductor of the Milwaukee Symphony, and current Music Director and Conductor Laureate of the New Hampshire Music Festival. He received his training at Juilliard School of Music with degrees in violin performance and conducting. 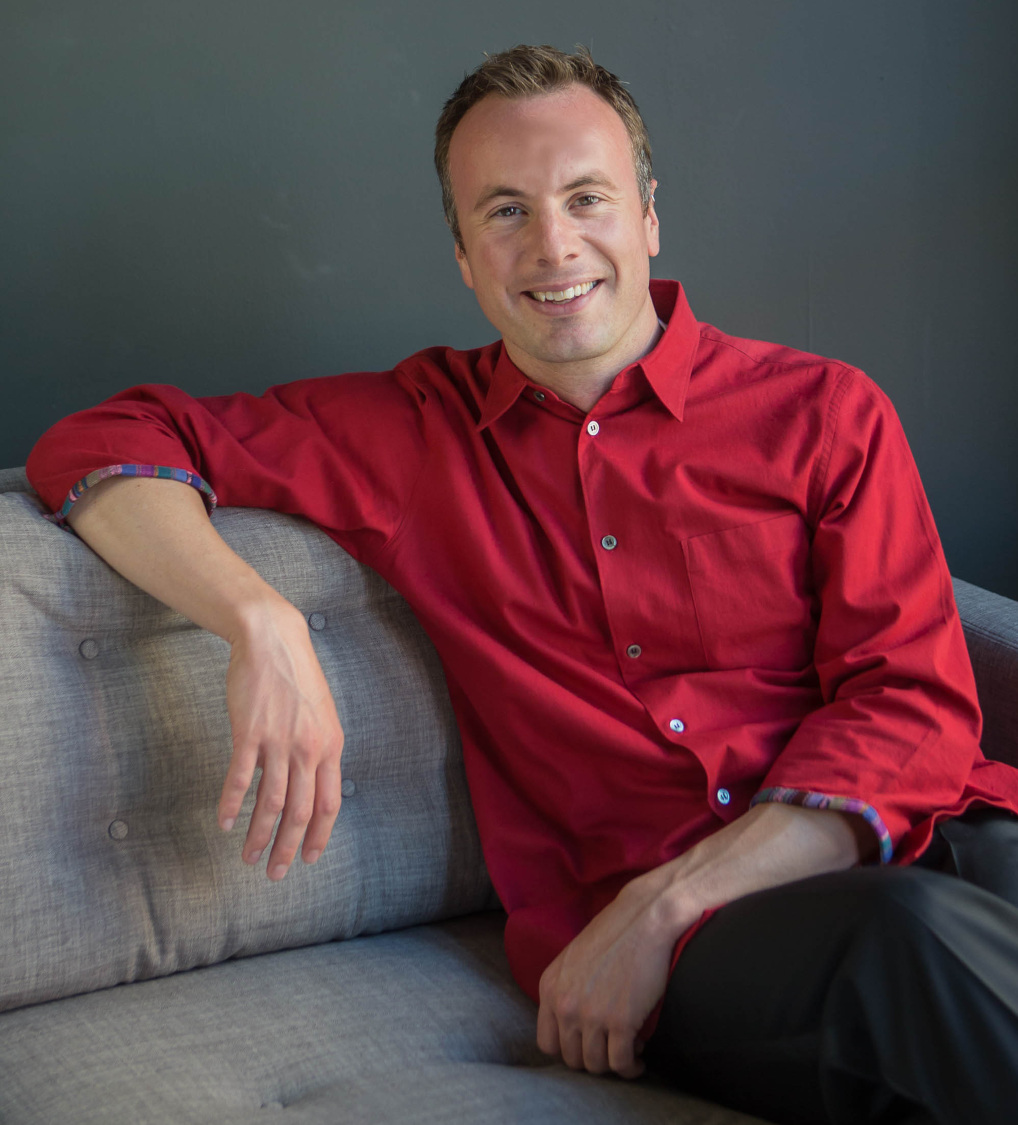 Broadly acclaimed, Wesley Schulz holds the Lucy Moore Ruffin Chair as Associate Conductor of the North Carolina Symphony where he conducts over one hundred concerts annually. Additionally, he is the newly appointed Music Director of the Auburn Symphony Orchestra. Previously, Schulz served as Music Director of the Bainbridge Symphony Orchestra, Seattle Festival Orchestra, and in 2014-2015 Schulz was the Conducting Fellow at the Seattle Symphony Orchestra. Schulz graduated magna cum laude with Bachelor’s Degrees in both Percussion Performance and Music Education from Ball State University, followed synchronously by Doctorate & Master’s degrees in Orchestral Conducting from the University of Texas at Austin. 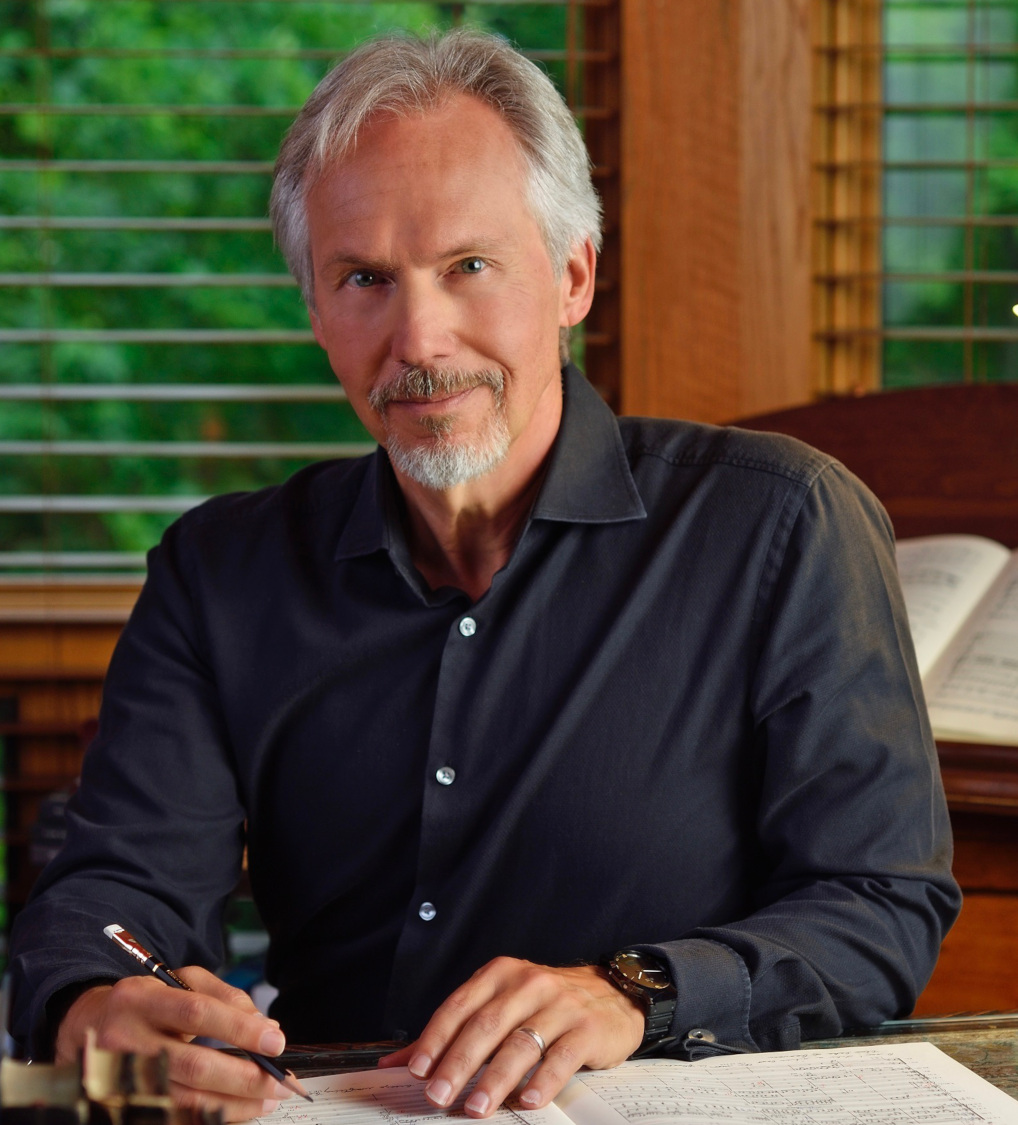