Welcome to our family!

This is a section to use as an advisory notice permenantly throughout the website. If you do not need it, hide it in the Designer.

The vision of the Williamsburg Symphony Orchestra (WSO) is to entertain, inspire, and educate diverse audiences of all ages through musical excellence.

The Williamsburg Symphony Orchestra pursues its vision by:

And so it was that the Symphony, then a group of dedicated local musicians, brilliantly brought to life Sergei Prokofiev’s Peter and the Wolf at the Williamsburg Regional Library on May 6, 1984.

A vibrant and vital contributor to the performing arts of Williamsburg was born that day. The group's initial performances were so well received that the founders planned a schedule of concerts for the general public and has been performing ever since.

The WSO was under the musical direction of conductor Janna Hymes for 15 years until her departure in May 2019.  Michael Butterman was appointed Music Director in 2022, after an extensive search, spanning two seasons.

Under the leadership of Executive Director, Carolyn Keurajian who has been with the organization since 2013, this professional orchestra is nearing 40 years of bringing together the brightest musicians in the region, as well as world-renowned guest artists. It presents a Masterworks subscription concert series, annual Holiday Pops concerts during Colonial Williamsburg’s Grand Illumination, and a broad range of pops concerts and special events that attract a wide following and regularly receive critical acclaim. The Symphony also continues to introduce young audiences to classical music in a way they can enjoy and understand. 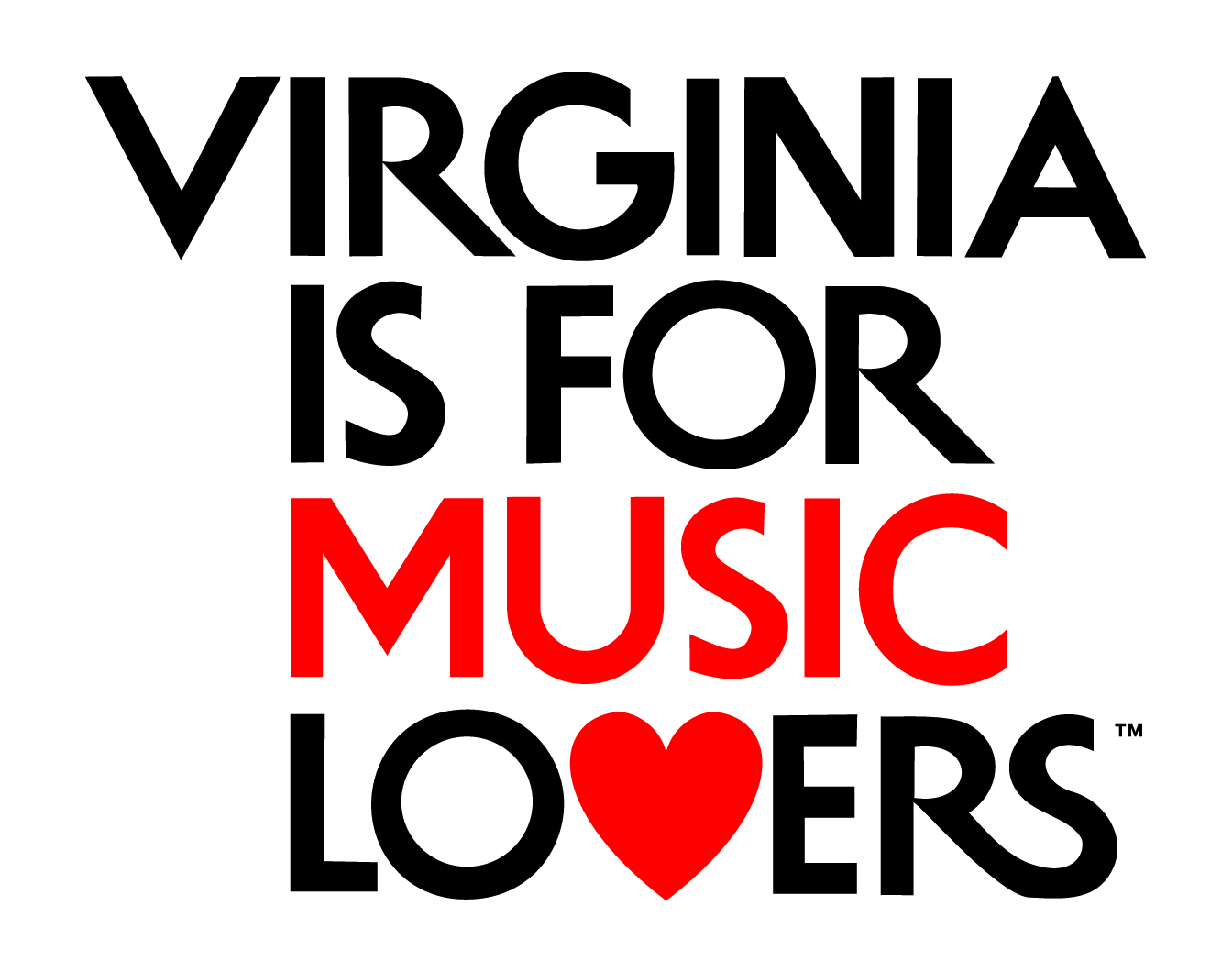